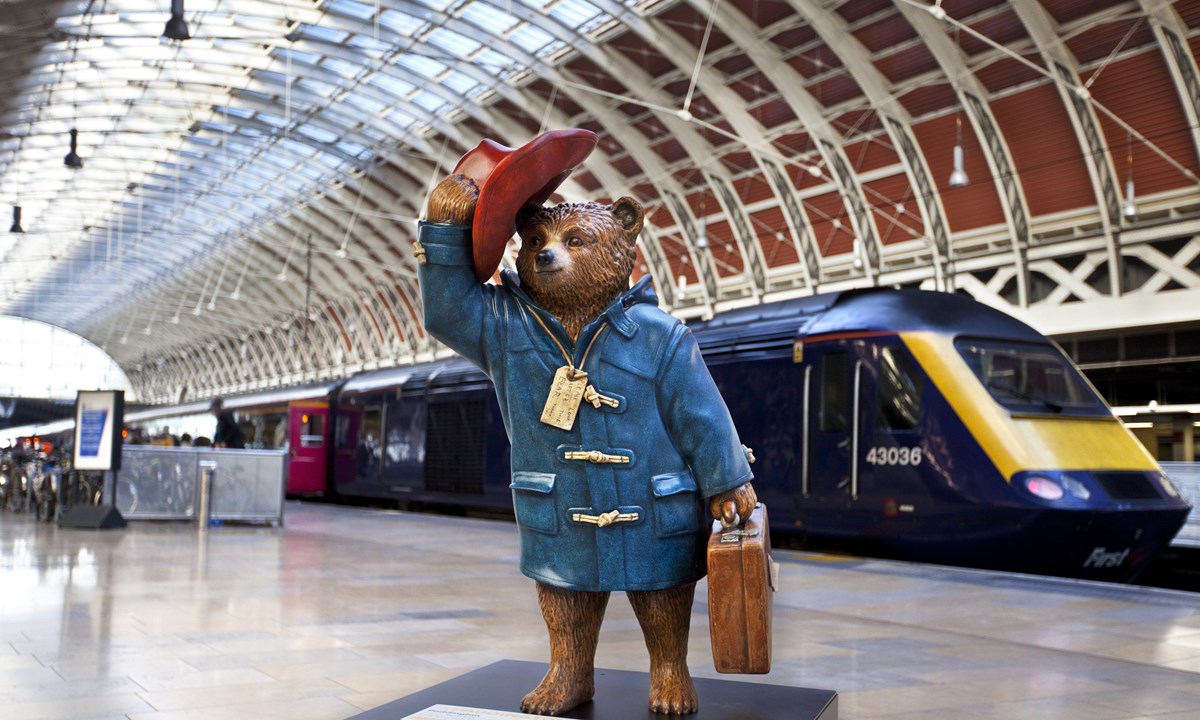 A guide to Paddington

Paddington is in Central London and the area includes the highly desirable districts of Bayswater and Lancaster Gate. These two areas border Hyde Park which makes housing in Paddington very much part of the super prime London. It is centered around the Paddington Basin and its Isambard Kingdom Brunel-designed station, which contains a statue of the classic children's fictional character Paddington Bear. From large converted luxury flats to small Victorian houses, there is a variety of property in the area that attracts international buyers.